With the release of the new Star Wars trailer I thought this would be a great opportunity to use the film franchise to inspire learning.

This is a re-blog post originally posted by teach_fresh and published with kind permission. 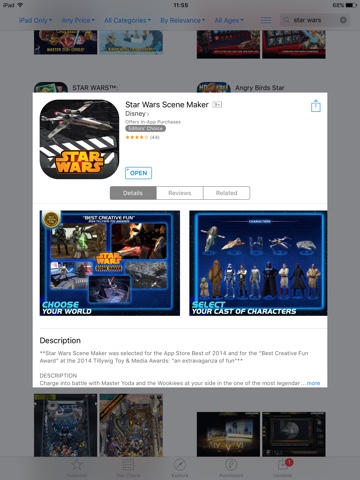 First things first, this app does have a great deal of potential but at a cost.  For me, I will make the most of the free elements before deciding whether to purchase extra scenes, characters and weapons etc.  I think that there is enough to play with initially without having to purchase these extras.
Basically the app allows you to create and direct your own scenes by selecting characters and giving them commands.  This links nicely to creating algorithms and instructions and allows the children to watch their action unfold straight away. 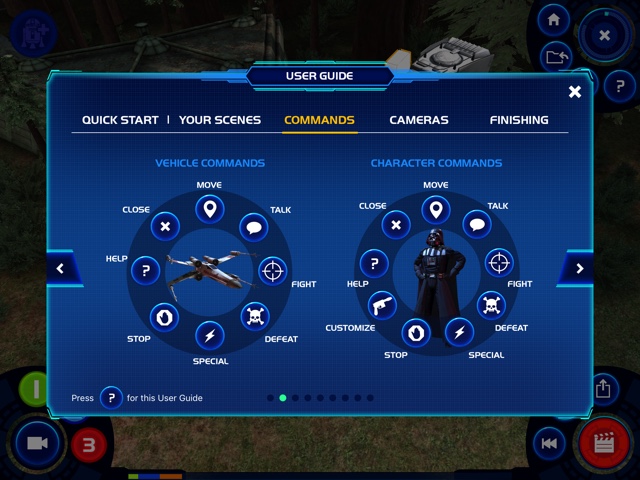 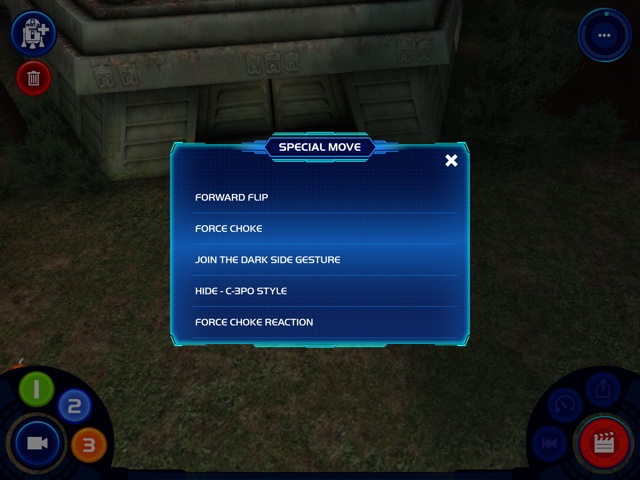 As you can see above, there is a great deal of flexibility in terms of the commands available and a lot of freedom for children to create their own scenes. You can also add dialogue by recording your voice for each of the characters and one of the most exciting parts of the app for me is the ability to add effects to your voice, such as making it sound like a Stormtrooper or Darth Vader!  It’s such a simple idea and works really well. 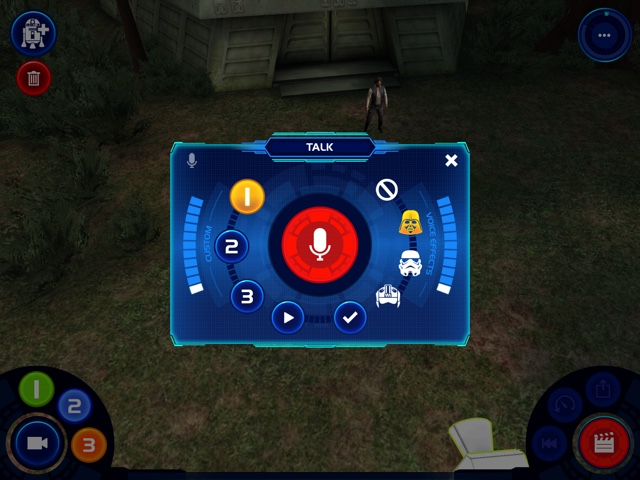 When you have decided what is going to happen in your scene and have made sure all of the characters and vehicles etc know what they are doing, you can record it. 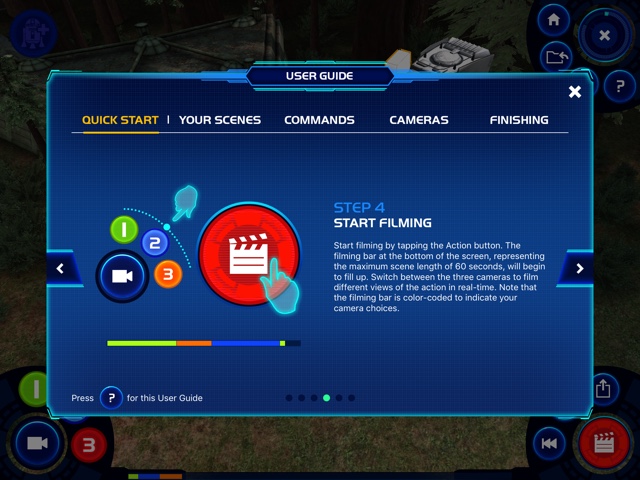 This gives you the chance to be a director as you can choose your camera angles and change between them very easily.  Again, this freedom makes the whole process very engaging and forces you to think carefully about how you want to show your story.  George Lucas watch out.
Once the scene has been created you can now add the finishing touches, like the classic Star Wars opening crawl, soundtrack and end credits. 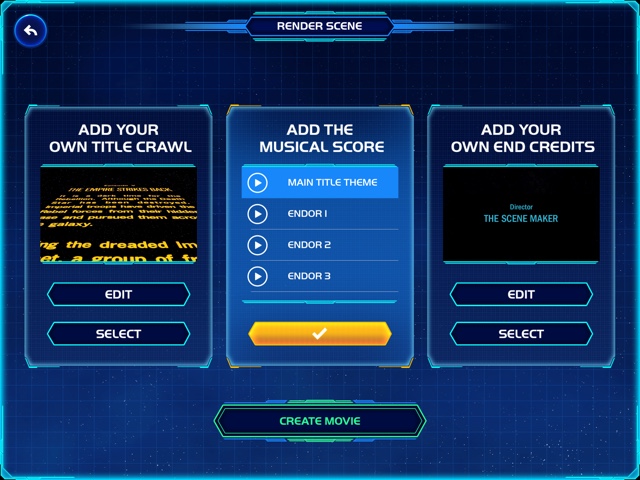 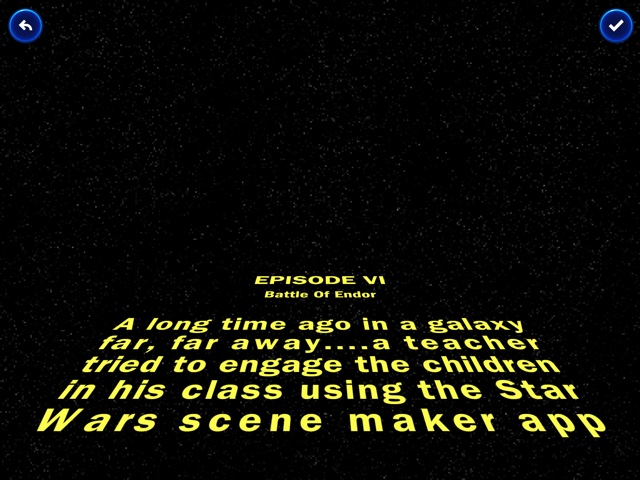 What you are left with is a really polished, professional looking movie, which can then be used to inspire writing!  Asking the children to write the story of the scene they have created gives them ownership and also guidance in that the storyline itself has already been decided.  This means they can concentrate fully on their descriptive writing and they can even watch and rewatch their scene to help them.

I will be trying this with my Year 5 class after half term and we will see what they come up with!

How comfortable are you with technology in your classroom?

Recognising the things that hold teachers back from using technology is very similar to seeing what limits learners in the classroom.

Reaching 1 Student at a Time with Augmented Reality by @katieann_76

When I started this campaign on Oct. 18th, less than a month ago I wasn’t

–A Nigerian suburb of Lagos, with an estimated population of over 100,000,  is building an