Well it has been a while since I had the time to complete a blog post. This one has been sat in draft from for quite a long time (so long that I had forgotten about it since returning to school in September) and now seems a little out of place with my current position. I still felt that the walls and ideas were valuable to share so that the end of my year 4 journey could be seen.

I was asked the question yesterday, what has the impact of my CPD been, one answer was that it had improved my practice in the classroom, another was that it had impacted on the learners, I had seen evidence of impact in other schools (see pictures below) and I had a stream of hits via the UKEdChat community.
So here are a few examples of working walls from the tail end of the 2015-2016 year.
Story maps of Kensuke’s Kingdom were used to support whole class guided reading sessions and writing: 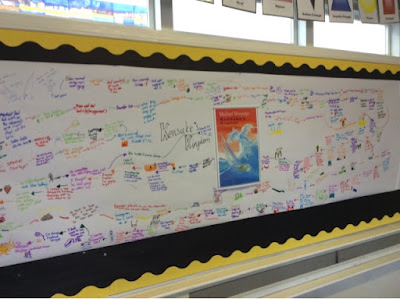 The English working wall was used to build vocabulary for character descriptions during a unit of work on Roald Dahl’s -‘The Twits’.

Application tasks and recall tasks were used to assess the children away from the point of learning. These were self-directed or teacher directed when the children had achieved class tasks and used to inform teacher assessment against curriculum objectives on Class Track. 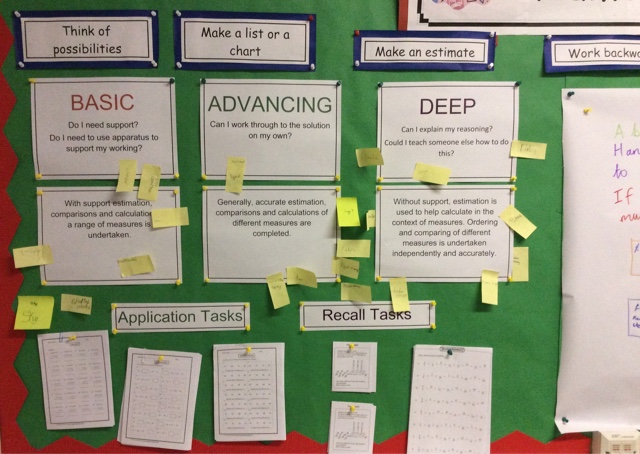 Impact outside of my classroom
This photo was taken during a learning walk at another local school, the class teacher had ‘borrowed’ and adapted the calculation method working wall concept and refined it for her class. 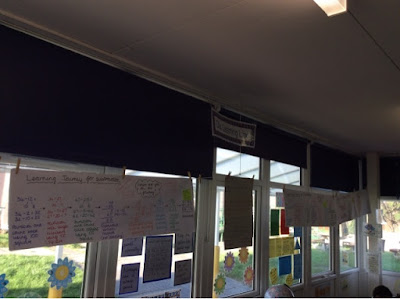 This photo was taken in the same school as the previous photo. I liked the developing nature of the Language Through Colour display through the topic. 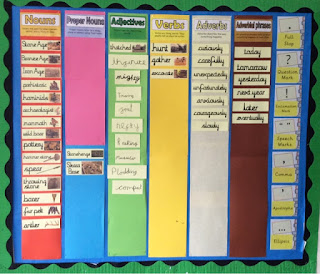 I’ve now moved to Year 2, I’m feeling a bit like an NQT again. But it is very exciting…if only the children could reach my taller boards…

Work and Life: Striking the Right Balance by @FloraBarton

At the end of your life, you will never regret not having passed one more

A curriculum for the evidence-based teacher? @DrGaryJones

If you are a school-research lead, evidence-based teacher or head-teacher interested in the implications of

What are “communities of practice”?

What makes and characterises good communities of practice?