I had an embarrassing experience in France when I was 16-years-old.

No, it wasn’t my French that was the problem (although I’m sure I made lots of pronunciation mistakes). It was my knowledge of English!

Sat around in a communal circle of newly-found friends, I was at Taizé: a Christian retreat in Burgundy. At many points during the week-long pilgrimage, I found myself conversing with people from all over the world. It was my first truly ‘intensive’ exposure to so many people from different cultures and backgrounds.

“You must have felt humble” states a friend during a conversation of which I cannot remember the theme.

Then the laughter came. “Are you sure you’re British?” asked one of the group.

I was sure I was, and I was the only native-English speaking person in the group. It was rather a bashful moment, to be honest, and it spurred me on to read more and more books and get better at articulating myself.

My friends brushed-it-off and were very light-hearted and amused by the matter.

I wasn’t amused though.

English is a massive language

Here are some facts about the English language that I recently discovered: 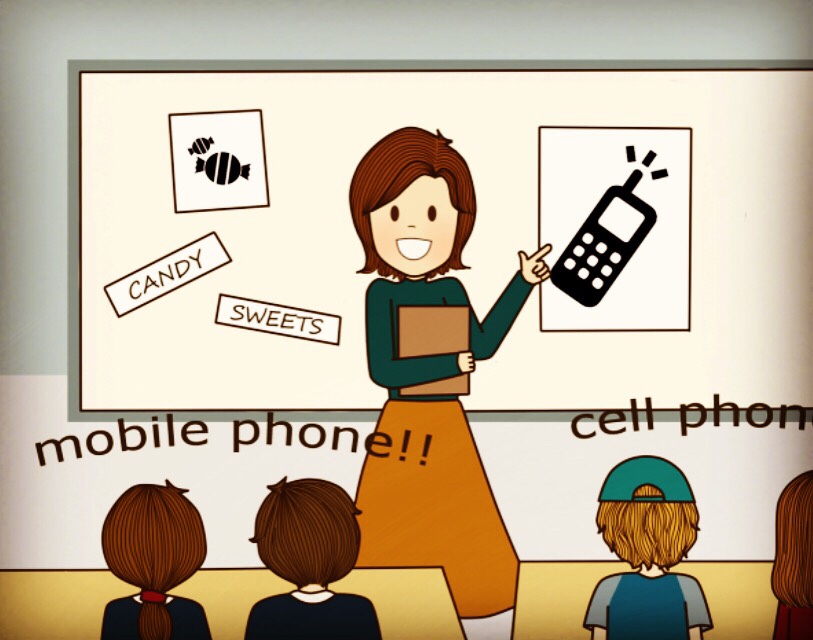 Conclusion: English is a pretty difficult language to learn!

Helping our kids to master the language

I’m a high school science teacher. I also have a duty to teach English through my subject.

I have an additional responsibility too: as an international school teacher in Thailand, I must model the very best elements of English pronunciation so that my students pick up the language quickly and efficiently. The local colloquialisms, dialect and accent I picked up from North Wales has to go out of the window (at least to a certain degree).

Here are my top ten tips for teaching English through your subject:

Article continues on the next page…

About Richard Rogers 67 Articles
Richard James Rogers received both his bachelor's degree and his PGCE from Bangor University (Wales, UK). This was an excellent foundation for the steep learning curve that would follow as he pursued his career as a teacher of Science and Mathematics at UK state schools, and afterwards at elite international schools in Asia. His 14 years of full time teaching experience have seen him instruct IGCSE German, KS3 and 4 Science and Mathematics and three subjects at 'advanced level': Biology, Chemistry and Mathematics. He also went on to lead a team of students to win the Thailand Tournament of Minds Championship in 2012 and has been an active educational blogger, columnist and online pedagogical content editor since 2010. His debut book: 'The Quick Guide to Classroom Management: 45 Secrets That All High School Teachers Need to Know', was rated 9.5 out of 10 in a recent UKEdChat book review, and offers an overview of what, in his experience and research, works best when it comes to engaging your learners and being happy in your job as a high school teacher.
Website Facebook Twitter

Must have iPad apps for teaching and learning by @jecomputing

Messy Maths: A playful, outdoor approach for early years. One of the greatest joys of

Dual coding – how can it be used in Languages

The significance of dual coding in languages. Article by Silvia Bastow.